Veg under the Spotlight: Fennel

Thank you for your interest. Your message was sent successfully. Please allow up to 24 hours for your query to be seen.

There was a problem sending your e-mail. Sorry about that. Please try again later or e-mail using the address shown at the top of the page.

Our fennel is coming along quite nicely in the small tunnel. Some of the bulbs are a bit on the small side but they should grow to a decent size over the coming week, ready to go into the boxes next week. 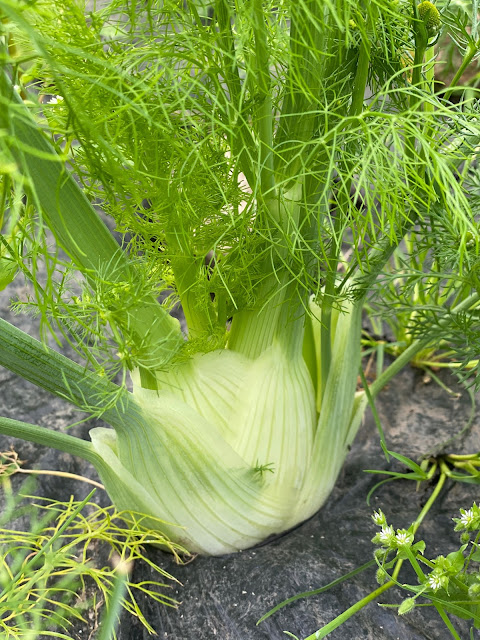 Fennel loves a warm, sunny, and moist environment so the tunnel is a perfect place for it to grow. It requires frequent watering, especially in the heat we’ve been experiencing recently. 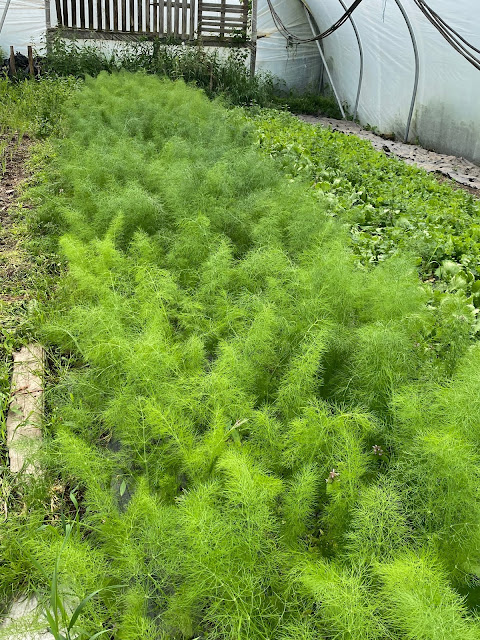 I managed to get a taste of the fronds and they are delicious. They have a lovely cool-fresh liquorice/aniseed flavour but with a slight lemony taste on first bite. I certainly wouldn’t let them go to waste! They’d go perfectly with a zesty orange salad. I’ve included a recipe on our recipes page.

A bit about fennel

Fennel is a perennial plant and is part of the carrot family. It produces a bulb, flowers, and fruits, which are mistakenly referred to as seeds. Did you know it is one of the main ingredients in absinthe? 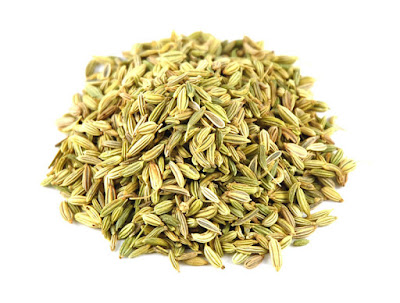 The bulb, fronds and ‘seeds’ are all used in cooking. The bulb is used in salads, stews, stir-fries and can also be sautéed or grilled. The fronds are a great addition to a salad, and the seeds are used in Indian cookery among other things. The seeds are also jam-packed with nutrients, as shown in the table below.

In doing some research on this piece of veg, I learned that fennel means ‘marathon’ in Greek and that the place name, Marathon, literally means ‘plain of fennel’ as it grew all around the area. Marathon is famed for its battle in 490BC and more famously for the fact that the greatest runner in Athens ran 26 miles from Marathon to Athens to deliver news of Greek victory over Persia, hence the name of the running event. Upon reaching Athens and delivering the news, Pheidippides collapsed and died. 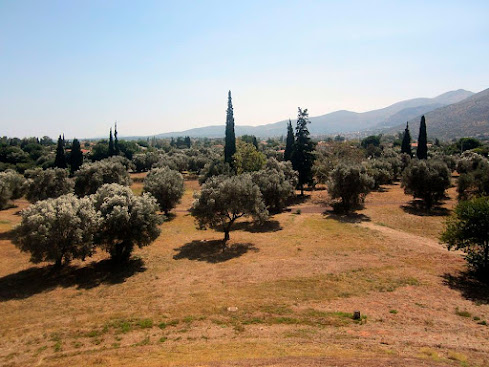 The Romans, Chinese and Hindus used fennel as an antidote to poison from mushrooms and snake bites. It was also used to treat bites from ‘mad dogs’ – likely to be rabies.

In the poem ‘The Goble of Life’, Longfellow recounts the virtues of fennel and its purported strengthening of eyesight, much like its relative the carrot.

Above the lower plants it towers,
The Fennel with its yellow flowers;
And in an earlier age than ours
Was gifted with the wondrous powers
Lost vision to restore. 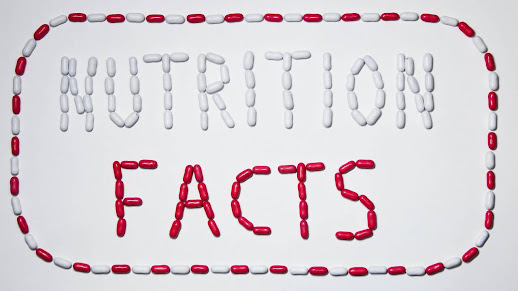 Fennel is a good source of potassium, phosphorus, and calcium. When it comes to vitamins, fennel is highest in vitamin C and folate. It also contains essential minerals like manganese, chromium, copper, iron, and zinc. The seeds are very high in calcium, iron, manganese and magnesium, exceeding the daily value in these minerals.
🔗