Veg under the Spotlight: Broad Beans

Thank you for your interest. Your message was sent successfully. Please allow up to 24 hours for your query to be seen.

There was a problem sending your e-mail. Sorry about that. Please try again later or e-mail using the address shown at the top of the page.

This week we started harvesting our broad beans. It’s always exciting to see these coming through as it is a true sign that summer has arrived and that the winter roots are behind us…for now! These broad beans are growing in our polytunnel, which means a smaller crop than last year when we had a massive bounty due to them growing in the fields. 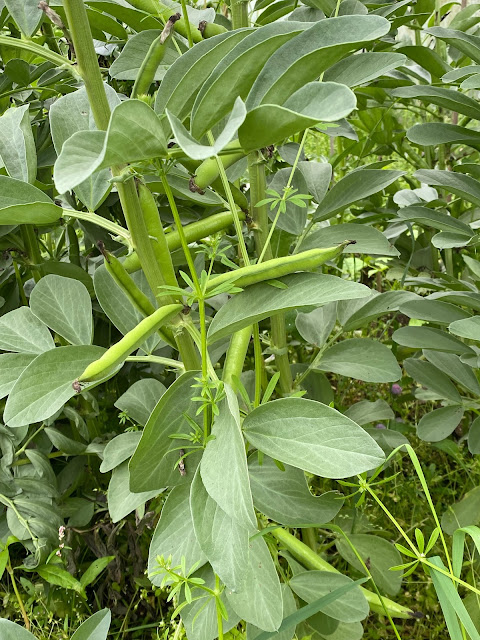 Broad beans are quite versatile and can be used in soups – lovely in a courgette, lemon and thyme soup. They can also be used steamed, in salads, stir-fries and curries and also in dips. They are the main ingredient in ful medammes, considered the national dish of Egypt. Dried, they are used in falafel too. A recipe for macco di fave can be found on our recipes page. 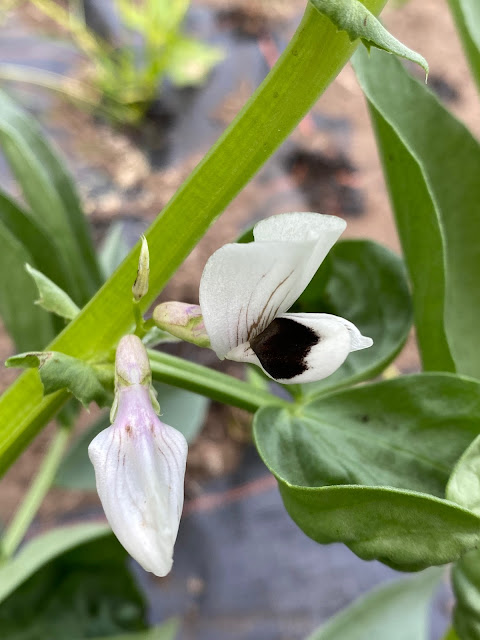 The flowers of broad beans are beautiful and are perfectly edible. They make an eye-catching addition to any salad or as a topper on a zesty lemon and broad beans pasta.

The broad bean has a long tradition going back at least 8000 years and is one of the oldest plants in cultivation. In ancient Greece they were used in voting – white ones for yes, black one for no. This is where the term bean counter originates. 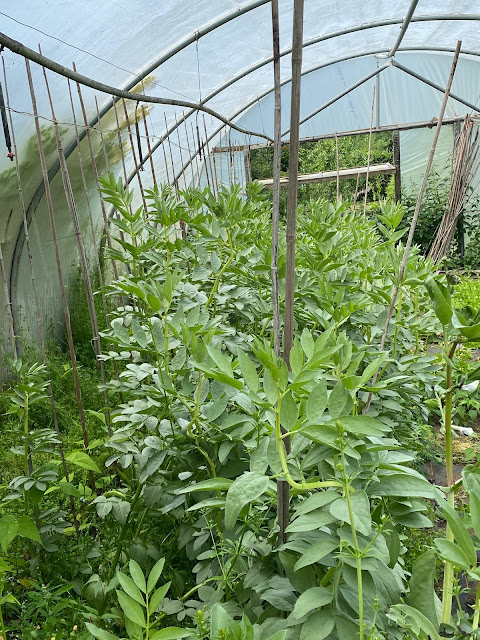 The Pythagorians were forbidden from eating, mentioning or even looking at them. In fact, it was reported that Pythagoras once persuaded a bull not to eat them! Perhaps this was because Pythagoras believed that they came from the same source as humans and because they looked like a foetus, or because they caused flatulence! Either way, both are hilarious.

In European folklore it is claimed that planting broad beans on Good Friday or during the night brings good luck but since there are 365 nights in a year, the chances of good luck at least once must be pretty high. 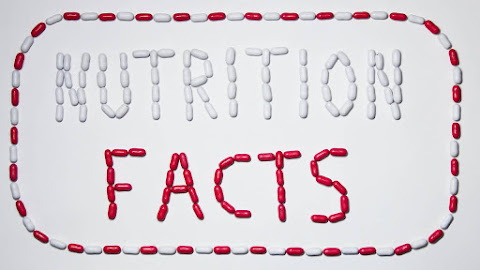 Broad beans are very high in protein, coming in at 26g per 100g. They are also very high in folate, meeting your entire recommended daily intake. They are also high in minerals such as manganese, magnesium, phosphorus and iron – between 50% to around 80% of the recommended amount. For best iron absorption, you should take them with vitamin C. Broad beans and lemon go very well together. 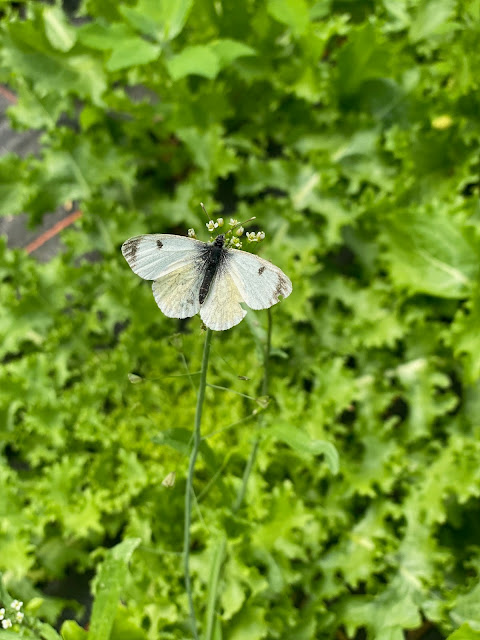 While in the tunnel I spotted this little fellow. I don’t know what type of butterfly it is, but my app tells me it’s an orange-tip butterfly. Clearly it has no orange tips, but it does resemble it in all other ways and is likely to be part of the whites, yellows and sulphurs family. It’s really great to see the various wildlife on the farm.